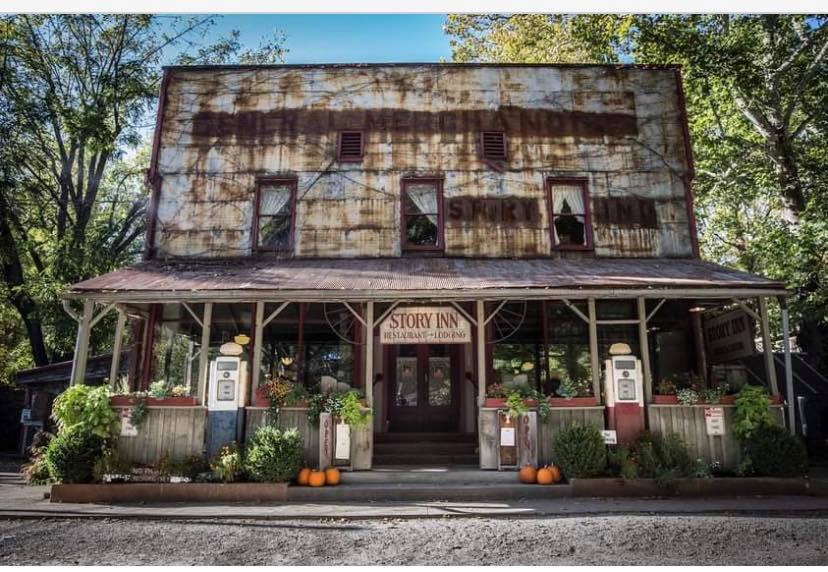 “Nick Dittmeier is a singer-songwriter from Indiana in the United States. After playing with various bands in Midwest Country Music Scene, he released his first solo ep, “Extra Better” in 2013 and was quickly followed up by “Light of Day” in 2014. With the support of his newly formed backing/touring band, The Sawdusters, he then released two full length albums, “Midwest Heart/ Southern Blues” in 2016 and “All Damn Day” in 2018. These albums are gritty collections of songs, full of characters who were developed while staring over the dash of a beat up tour van, cruising through towns all over the South and Midwest U.S. Tight harmonies and twangy guitars paying homage to towns and factories whose best days were behind them.